The vibratory batch chargers with two pusher paddles and servo or frequency controlled drives from HORN® Glass Industries AG are establishing themselves more and more on the glass market. Only recently the reliability of these machines has been confirmed again by one of our customers, the company Wiegand-Glas in Steinbach. In 2018 HORN® delivered the furnace 2 together with the HVR 700S-2P batch charger equipped with servo drive. The servo drive allows an improved adjustment of the movement of the pusher paddles. Thus the batch layer on the glass surface can be influenced more precisely.

In the course of a regular replacement of the batch charger after one year, the machine was now replaced and handed over for maintenance without any incidents during the first year of operation. The customer's opinion of this batch charger can be quoted as "Better batch distribution, fast change and reliable." 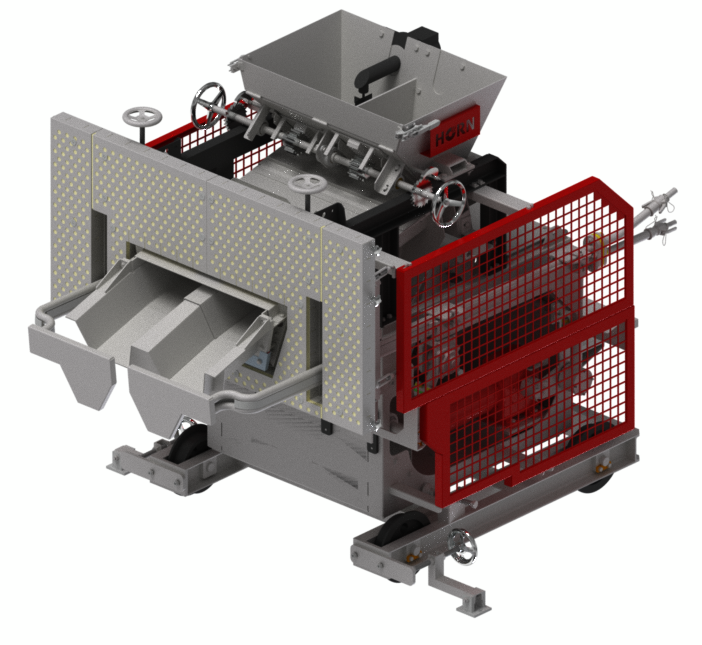 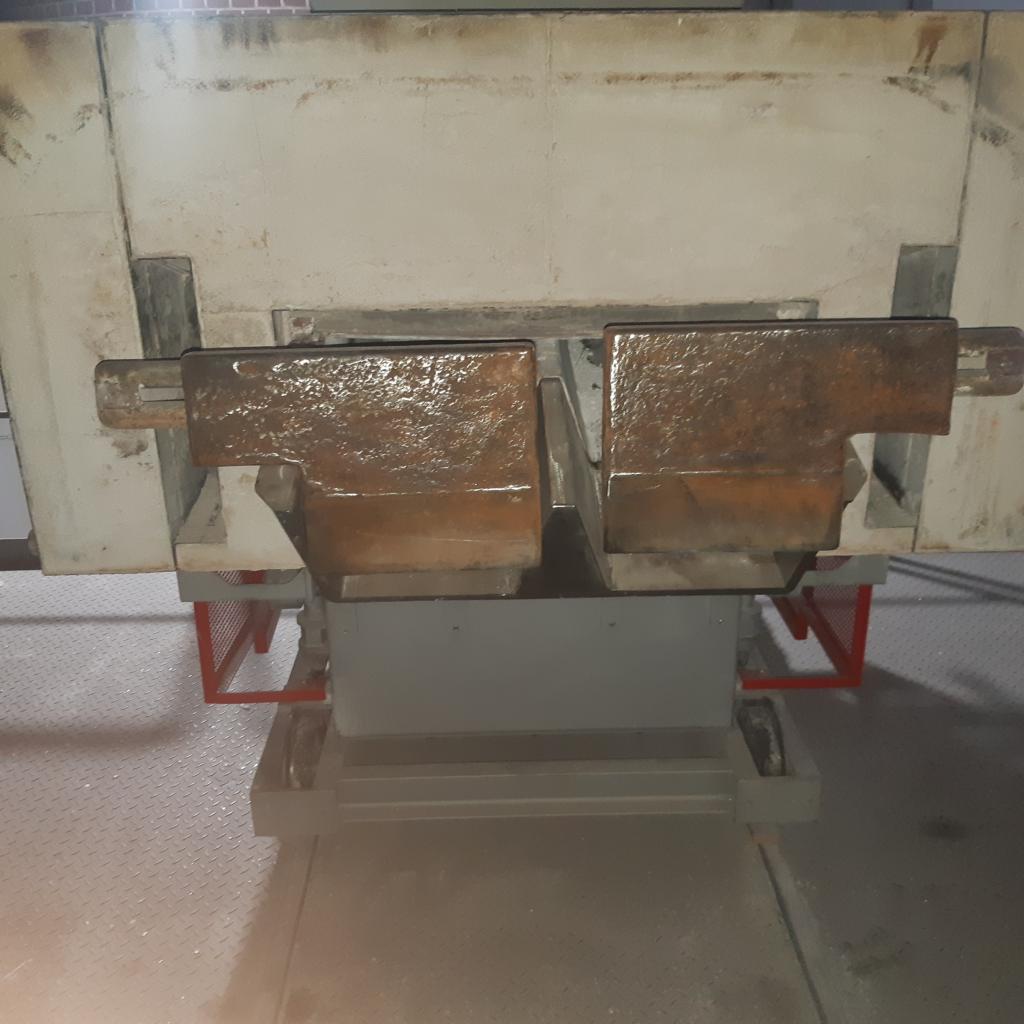 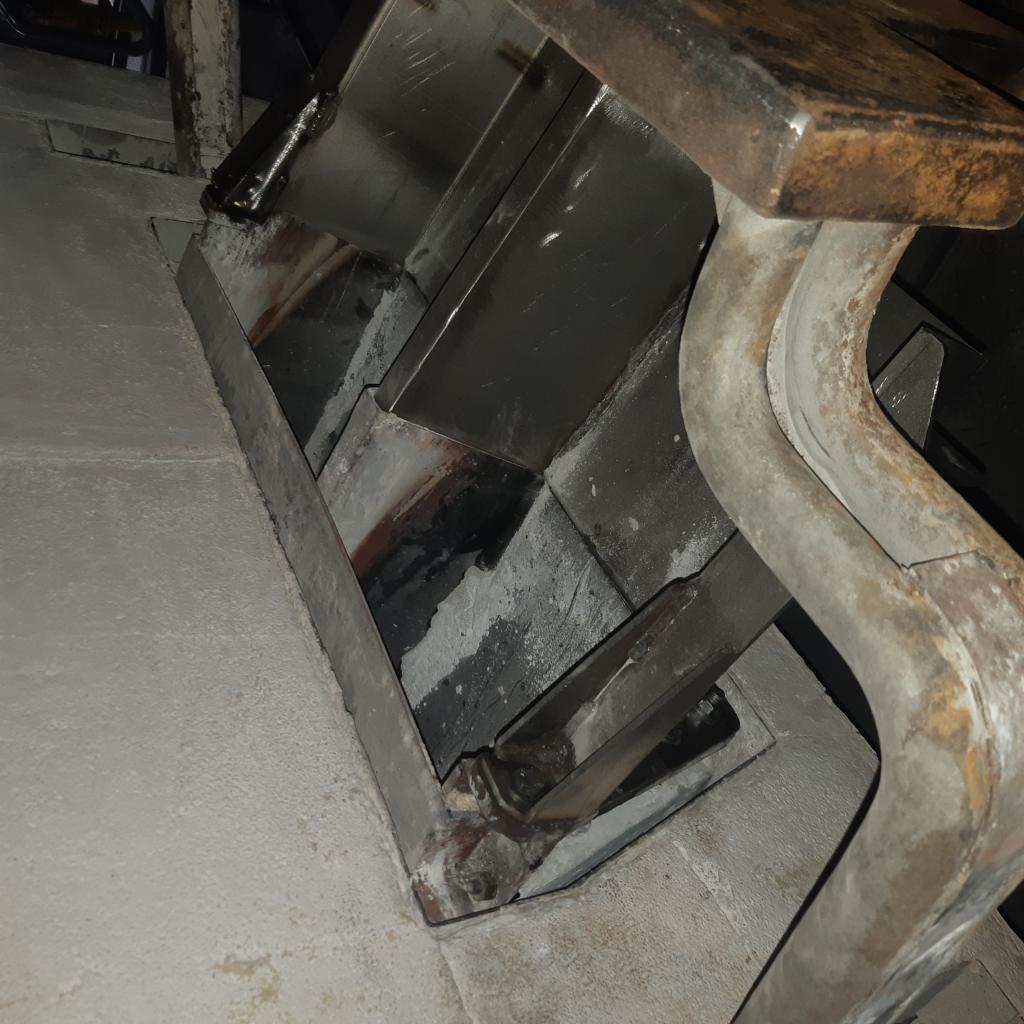