Glass factory F. X. Nachtmann has been producing hand- and machine-made goblets and gift articles since 1834. The company, which now has over 1200 employees and a turnover of around 80 million euros in 2018, offers the finest crystal glass from Bavaria, with all kinds of drinking glasses, vases, plates and much more being part of the extravagant range.

In October 2019, HORN® received the order for the new construction of furnace 2 for the plant in Weiden, an all electric furnace with seven production lines, which produces up to 25 t/d of tableware per day. The melting furnace represents a special feature, as the heating is carried out electrically by means of  tin oxide electrodes as well as by means of an oxygen gas mixture. The distributor and the forehearth were previously electrically heated and have now been converted to the pure HORN® CORA® gas mixture heating.

HORN®'s scope of supply included the planning of the refractory scope of the distributor and forehearths and the refractory structure of the melting furnace, distributor and forehearths. Furthermore the new steel superstructure bracing and accessible platforms were planned, manufactured and erected. For the distributor as well as forehearths the HORN®  gas-air-mixture heating system CORA® was planned, manufactured and installed as well as a new combustion air supply. Furthermore the whole plant was equipped with a new measuring and control station and to simplify the control, the SCADA process control system developed by HORN® including hardware and software was integrated.

The entire construction and commissioning was supervised and managed by HORN®. Thus, the glass flow could take place on schedule on 24 August 2020. Thanks to the good cooperation with Nachtmann, the entire project was realised within the specified time schedule. 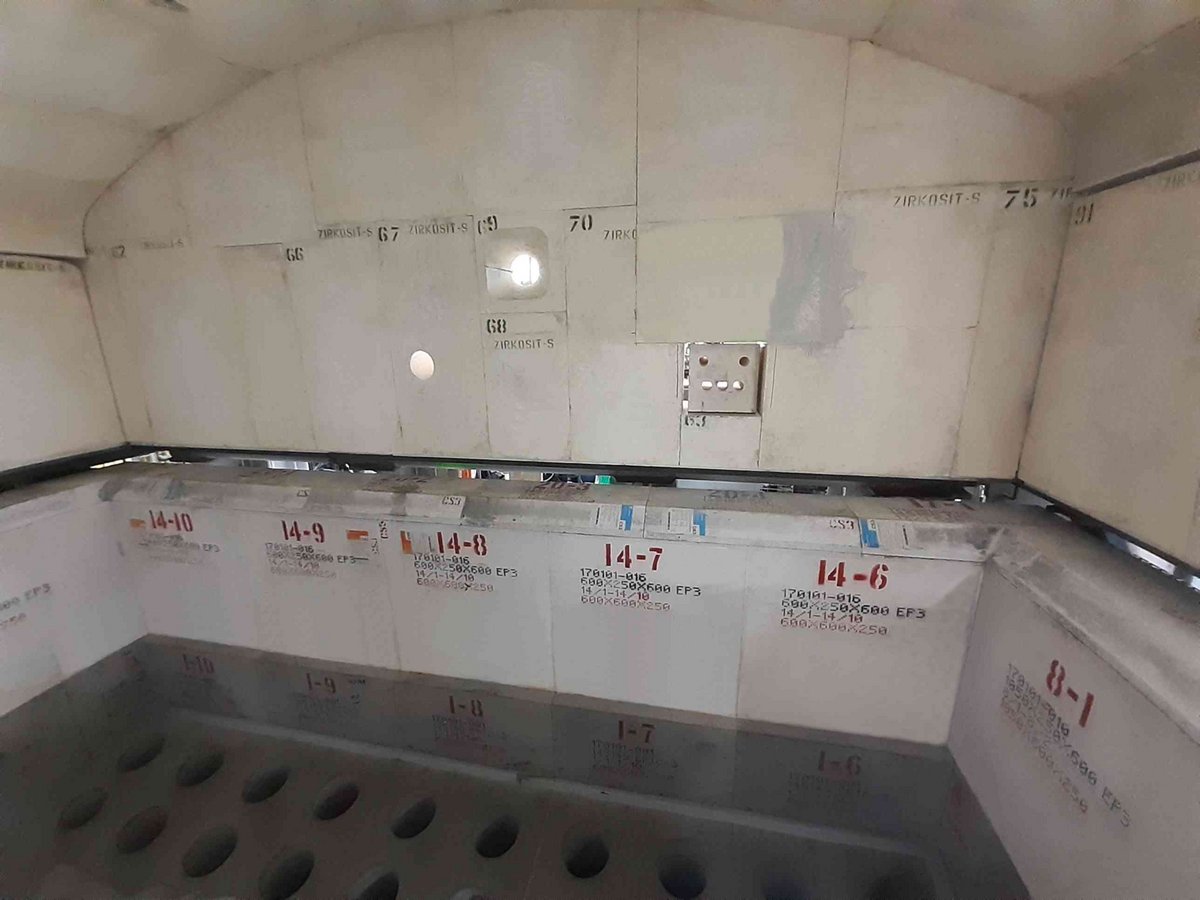 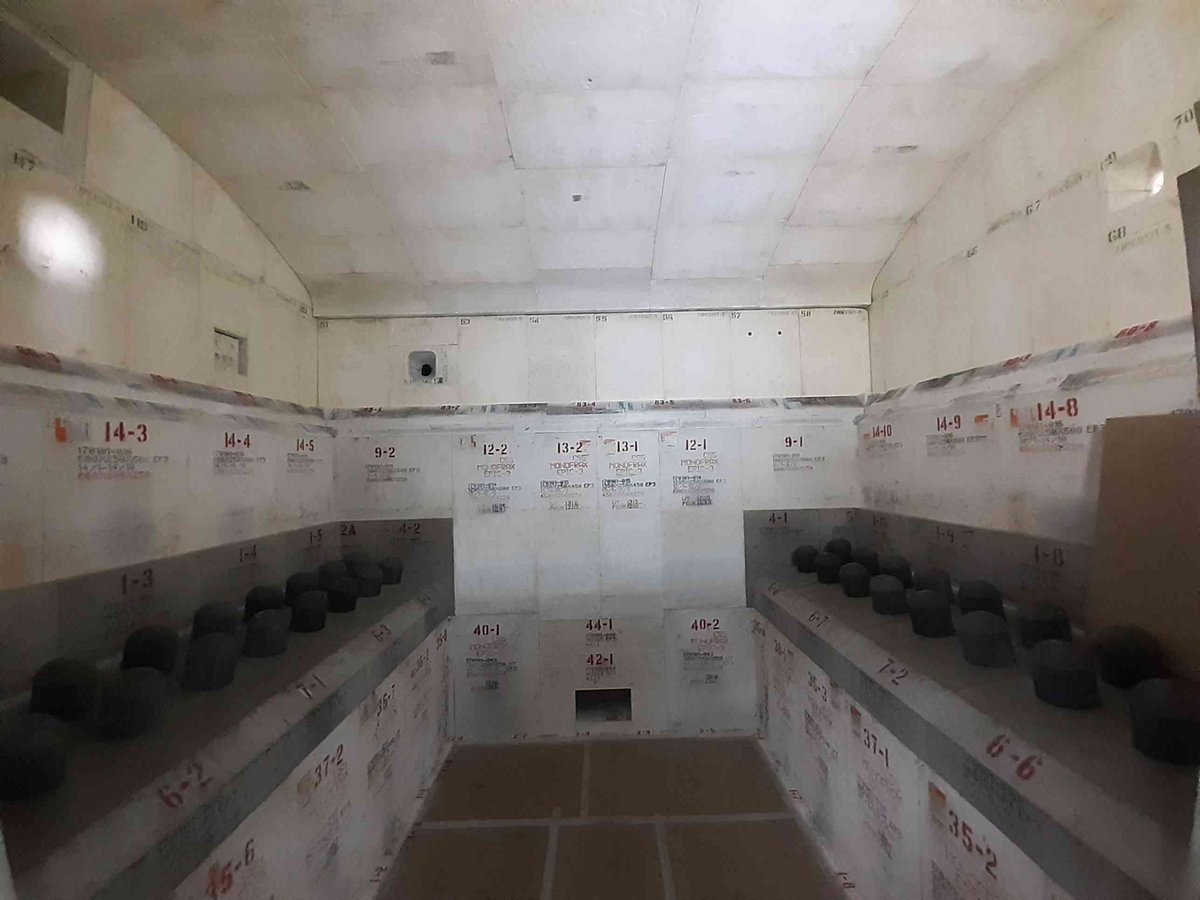 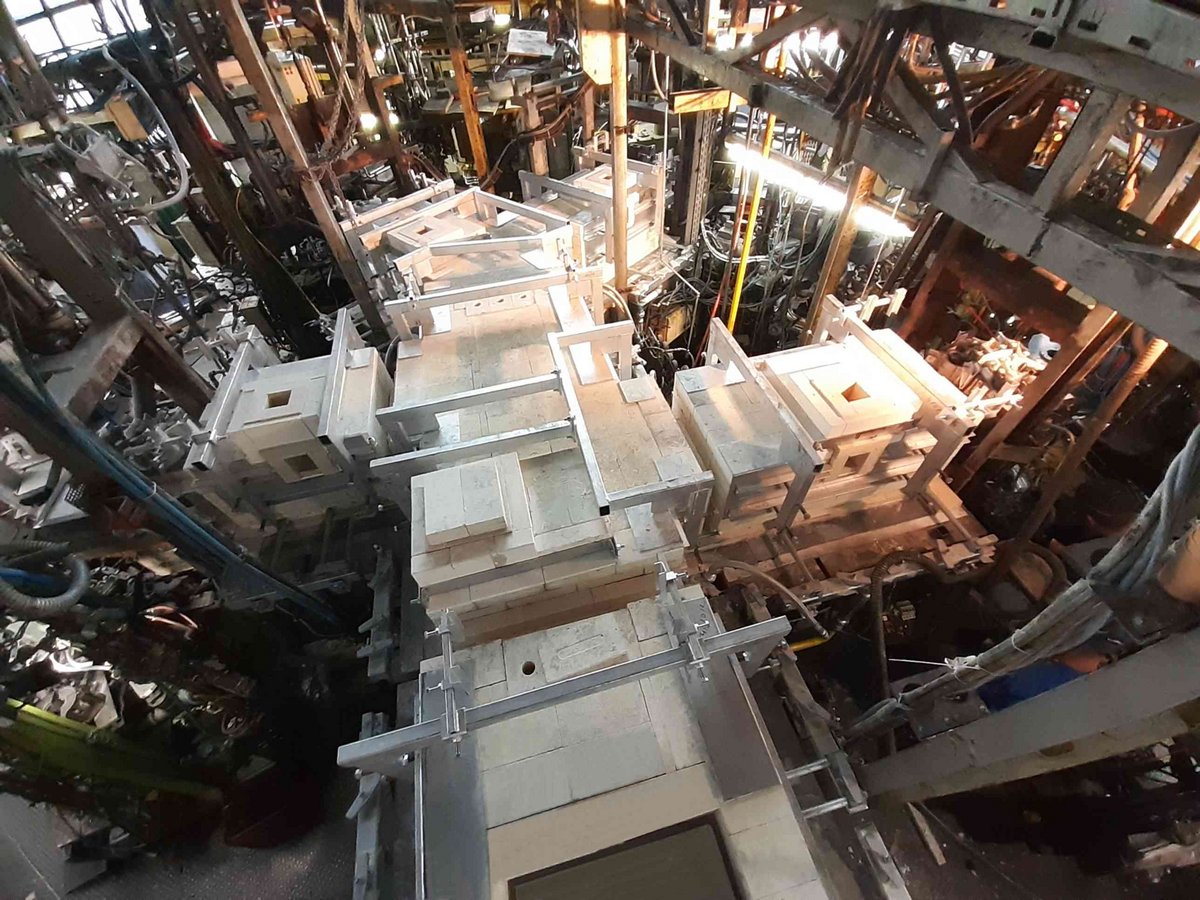