Since the beginning of February, employees of HORN® Glass Industries AG have been on a construction site in Orizaba, a city east of Mexico City, in order to set up and commission a glass melting plant for its customer SIVESA. Unfortunately, further preparations became an unacceptable risk for the health of the HORN® employees due to the spread of the Coronavirus.

On 29 March 2020, at the time of the departure, there were already 993 confirmed infections and 20 corona deaths in Mexico. In the state of Veracruz, where Orizaba is located, there were 24 infections. Since the mayor of Orizaba declared a state of emergency on 23 March 2020, it was clear that HORN® staff must be brought home safely. In order to ensure their safety and to follow the warning notice of the Foreign Office, HORN® demanded the immediate journey home. However, this was no longer possible as originally planned due to the discontinued flight connection of Lufthansa and several other airlines to Mexico City. Instead of waiting for the return trip initiated by the Federal Government, which has already been initiated for Mexico and more than 40 other countries, the HORN® company proactively decided to take back its employees on its own initiative. Therefore a charter flight was organised which brought the HORN® staff back safely on Sunday. Of course HORN® has taken over the six-figure costs which incurred for this, completely.

“The top priority and attention is given without reservation to the safety of our employees, both at the headquarters in Plössberg, on the customer´s premises as well as on the construction site. The measure of all things is prudence and consistent action”, says Stephan Meindl, President & CEO of HORN® Glass Industries AG. Although it is HORN®'s greatest concern to be a reliable and competent partner for its customers, in this case SIVESA, it is always the top priority to ensure the safety of its own employees. In this regard, neither expense nor effort has been and will continue to be spared.

To ensure that HORN® keeps its promise to the customer, the commissioning of the glass melting plant at SIVESA in Orizaba is now being carried out in cooperation with the customer via a central control point in a specially created control centre. Therefore, an expert team for commissioning is permanently connected to the customer online via various channels. HORN® controls and monitors every operation carried out by the customer's technical staff on site. Up to 1.5 million packaging glass containers, such as beverage bottles or food containers are produced on the plant per day. As soon as the corona crisis is overcome, HORN® will support its customers directly on site as usual, but during this state of emergency, the focus must be on the health of all. 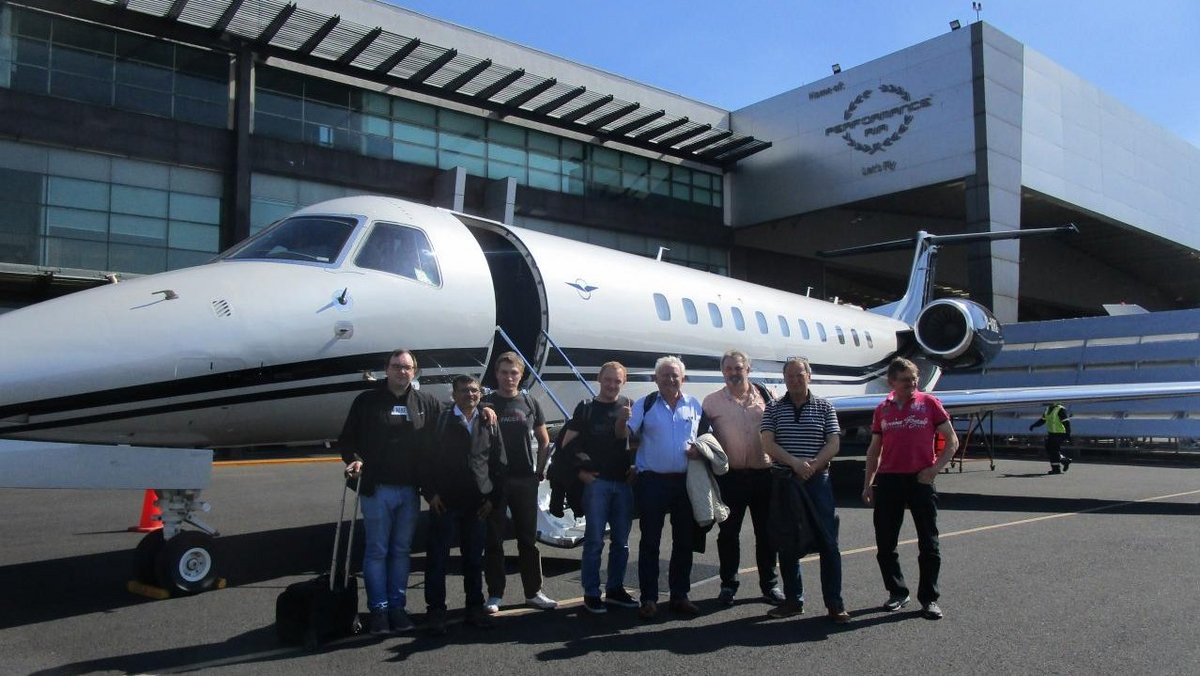 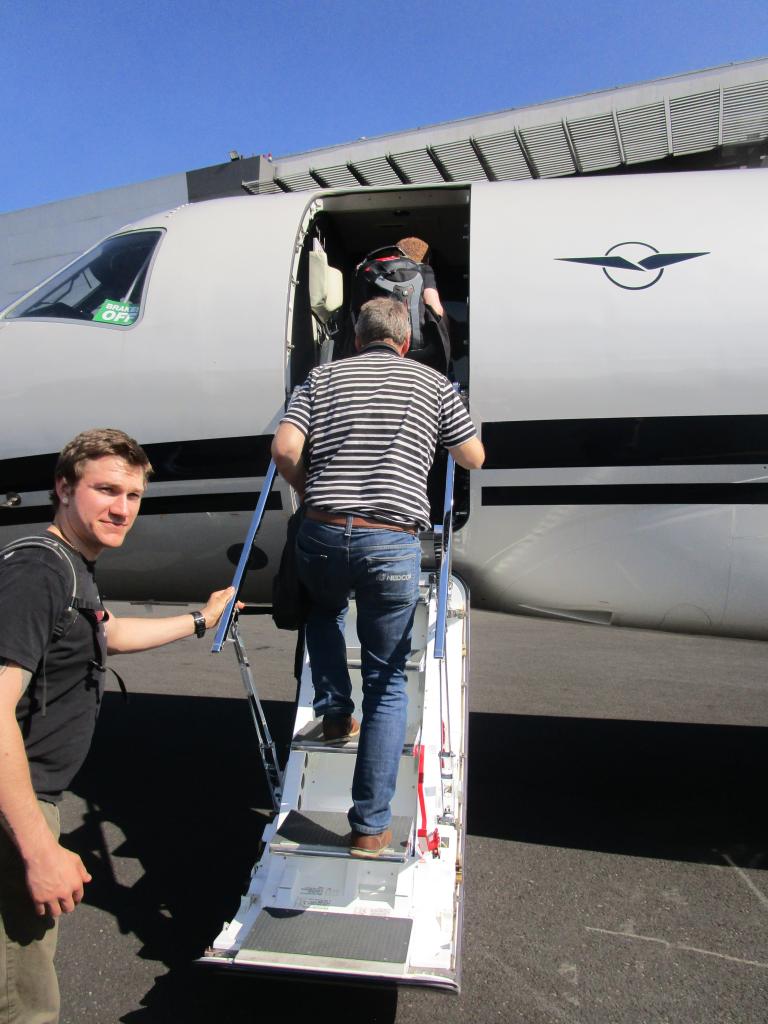