In December 2020, the HORN® youth and trainee representatives and the apprentices were once again particularly hardworking - for a good cause: Together, many aid packages (including basic foodstuffs, hygiene articles and gifts) were bought and finally packed by the human resources department for the Johanniter Christmas trucker campaign. 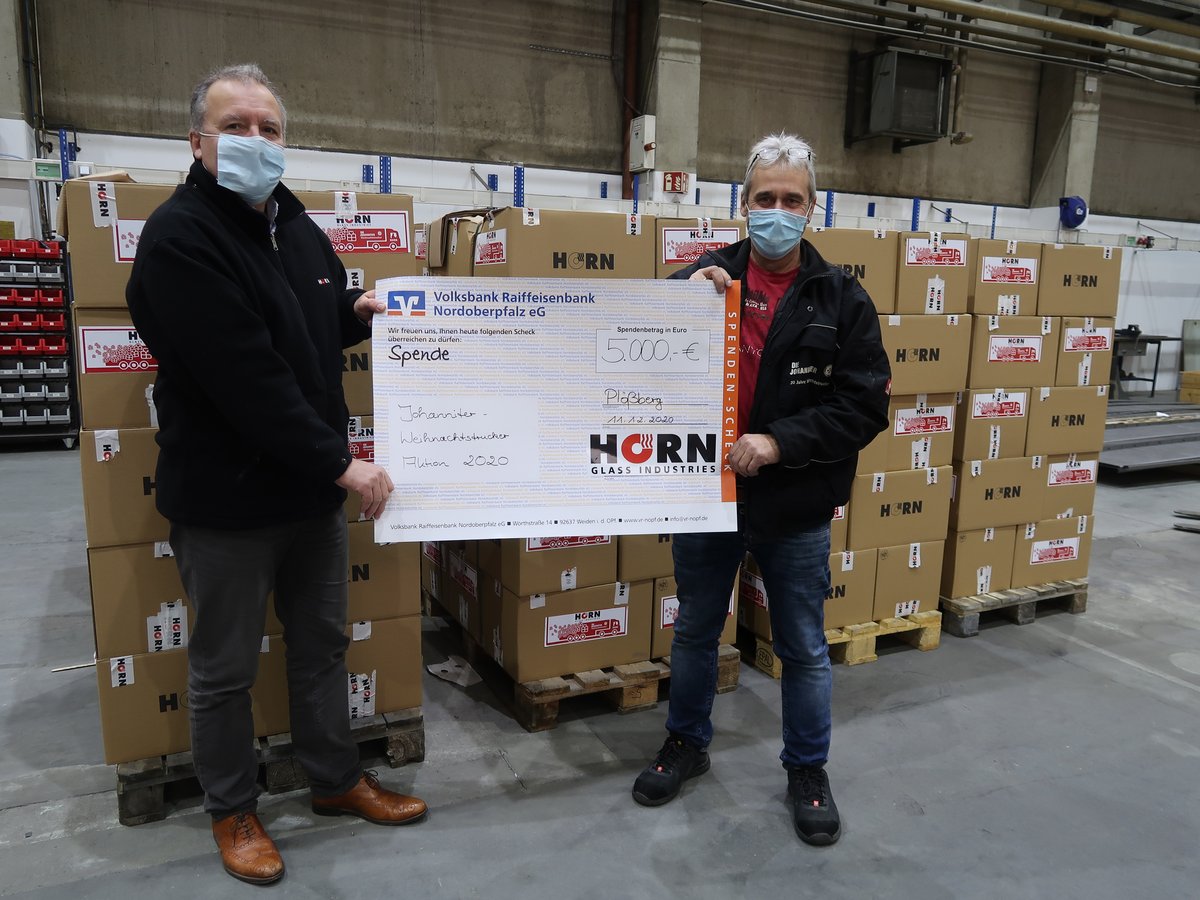 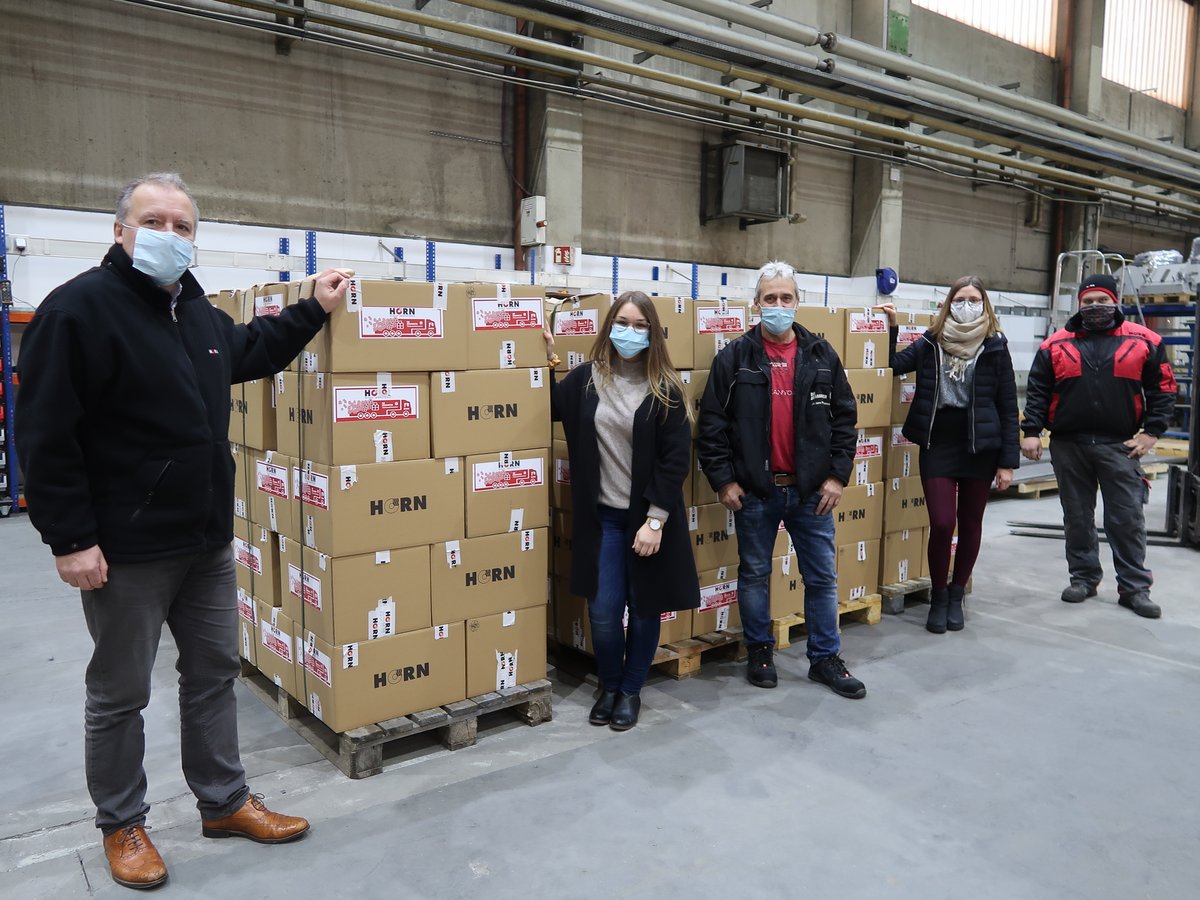 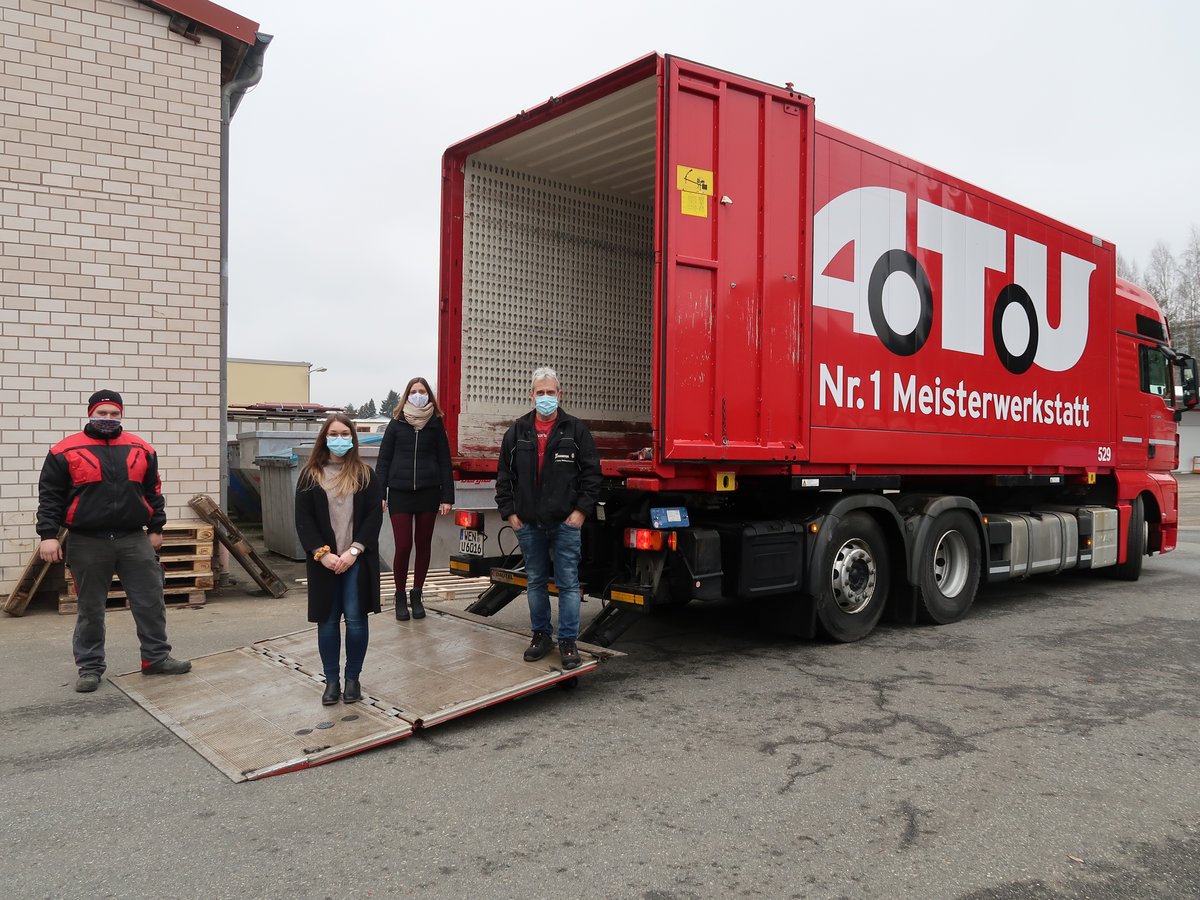 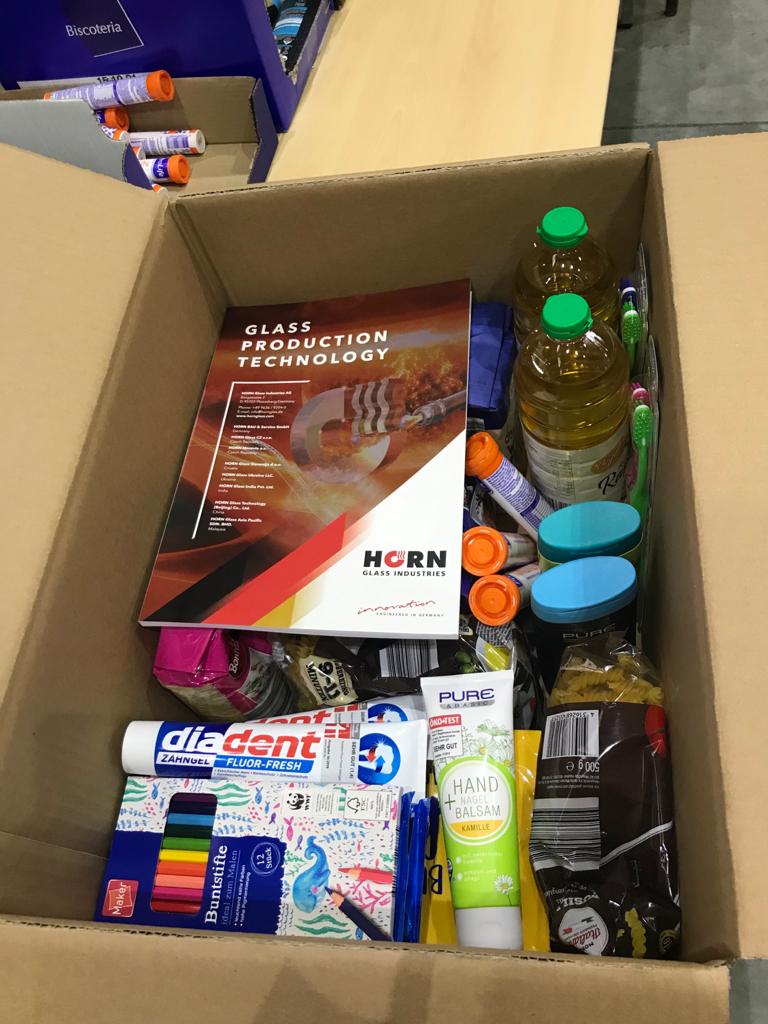 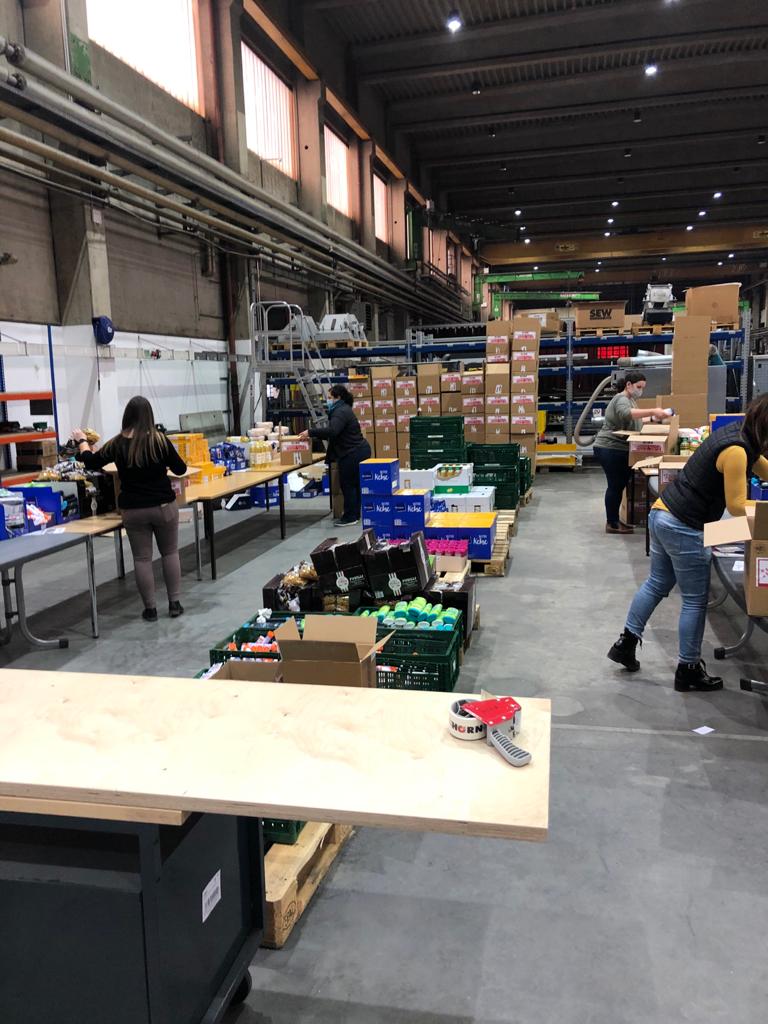 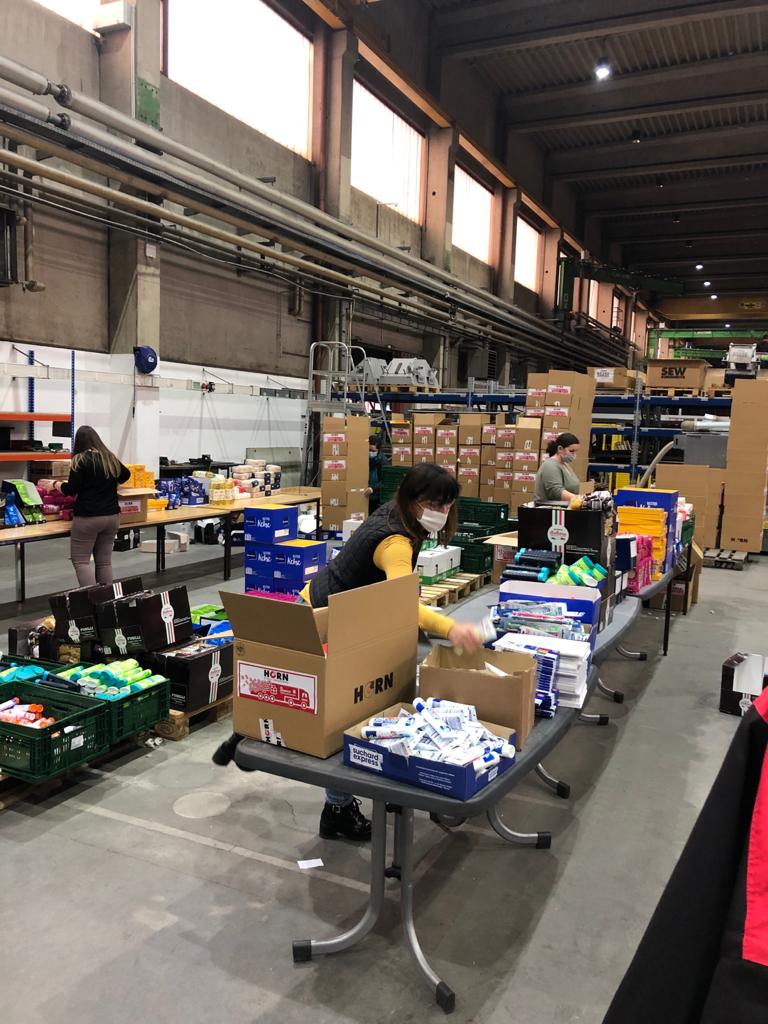