Great joy for the Oberpfälzer Waldverein (Upper Palatinate Forest Association) Plössberg and its museum team: The company HORN® supports the redesign and supervision of the glass melting furnace construction and glass exhibits museum in Ploessberg with a generous donation of € 2,500.

"HORN® Glass Industries AG is now the first company to officially hand over a donation to the OWV for the redesign of the museum," thanked Manfred Kopp. Meindl emphasised that Helmut Horn laid the foundation for HORN® Glass Industries AG, one of the largest furnace construction companies in Germany and world-wide. Müller (first from the right) thanked the museum helpers who are so actively involved and the HORN® company for remaining loyal to the Plössberg site throughout the company's history. 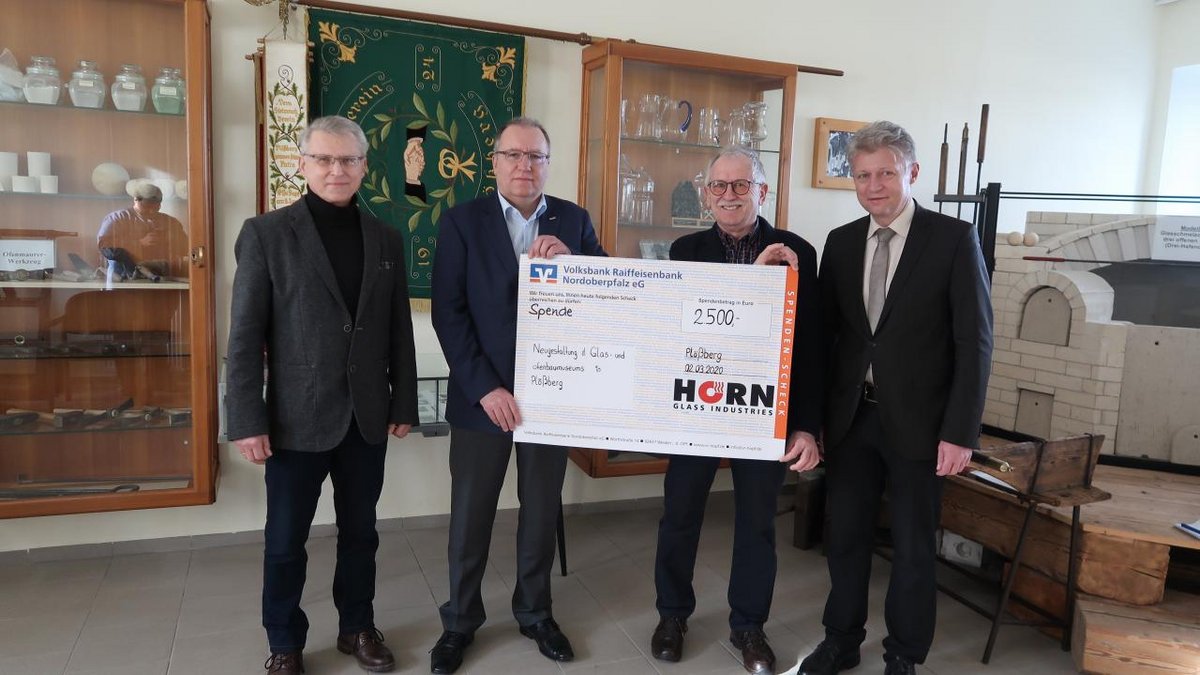 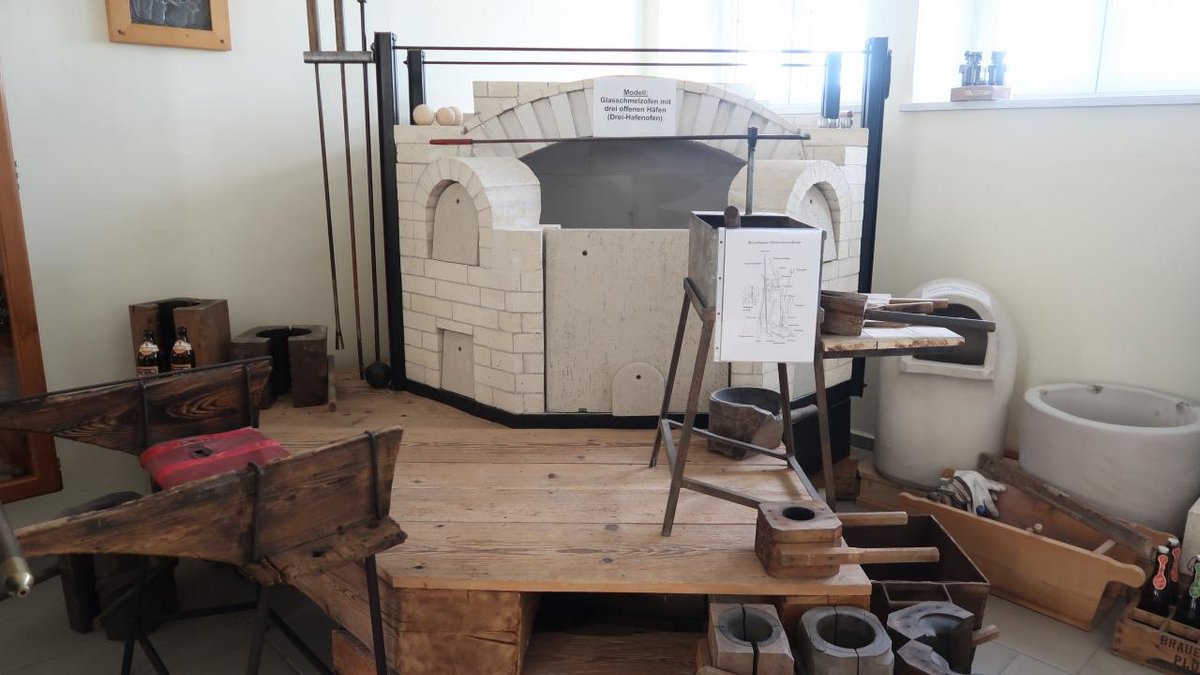 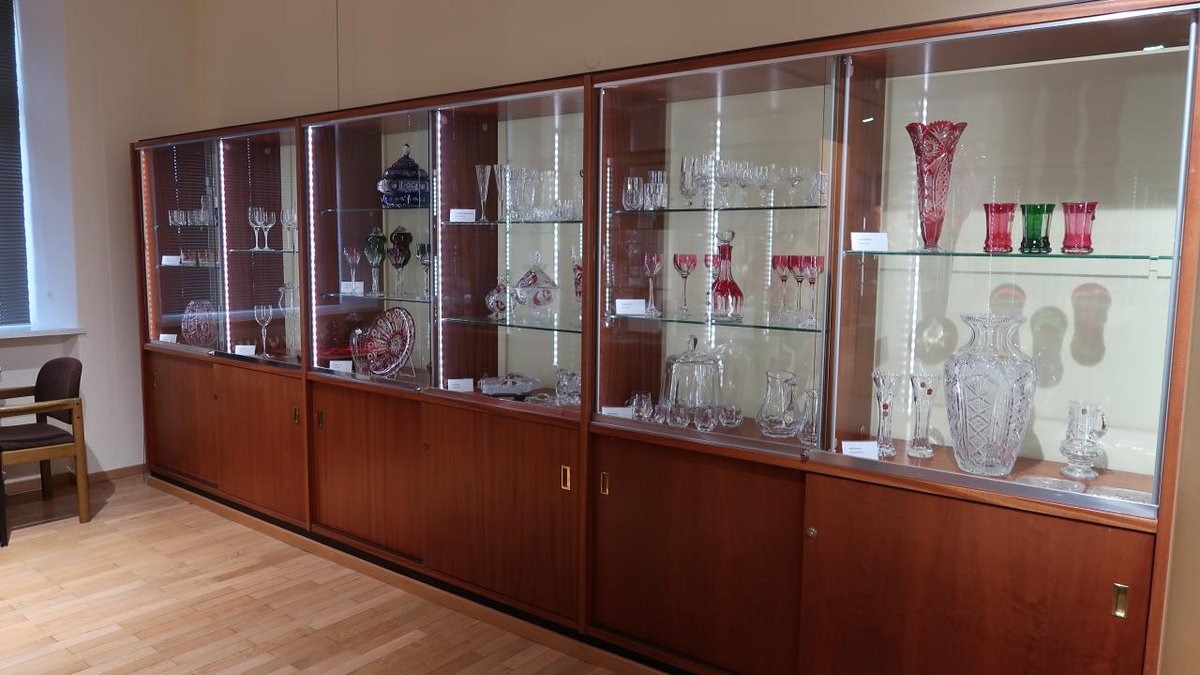